The plight of the Underplayed Theros Block mechanics – Inspired,... 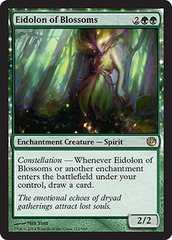 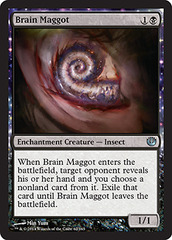 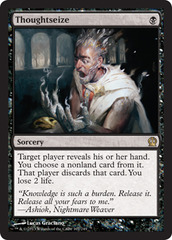 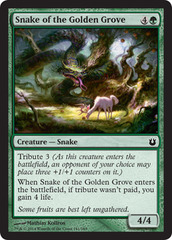 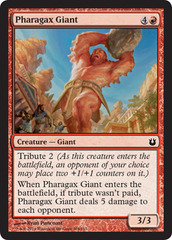 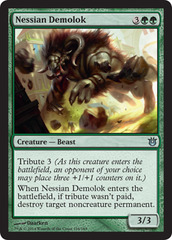 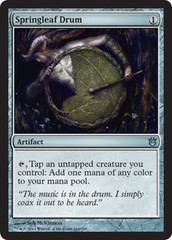 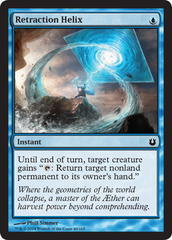 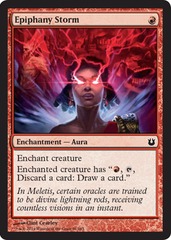 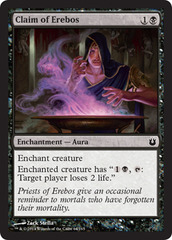 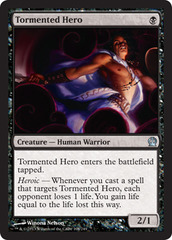 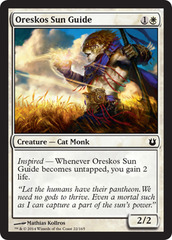 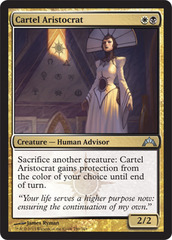 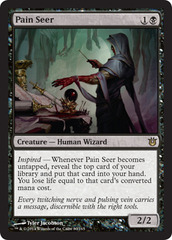 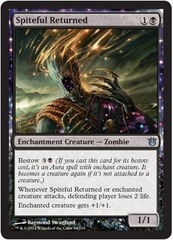 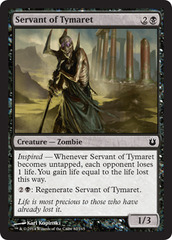 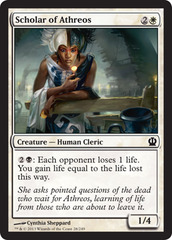 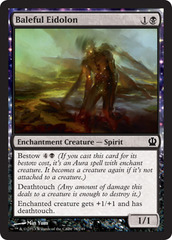 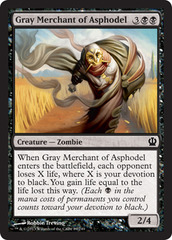 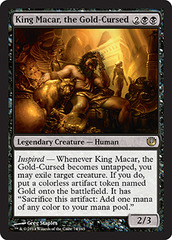